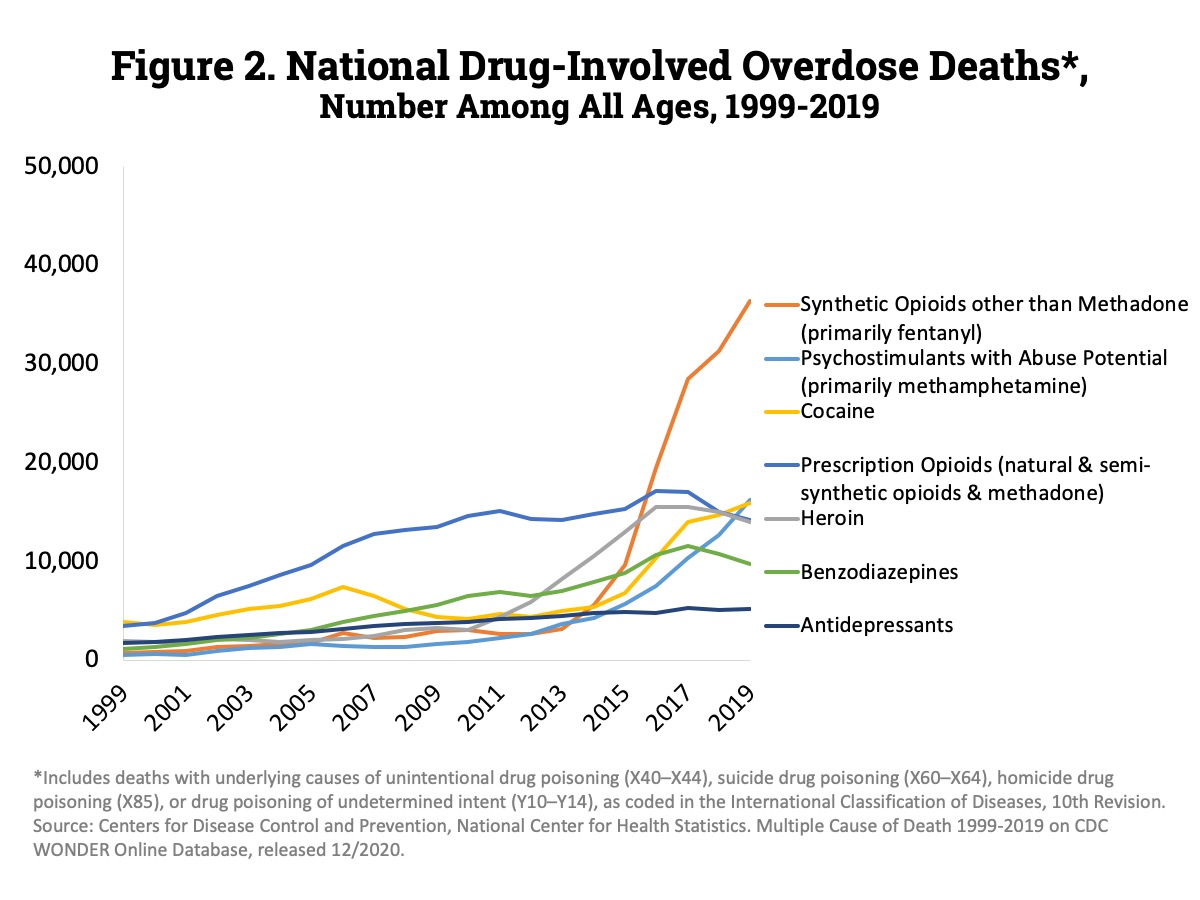 The opioid epidemic has entered a new deadly chapter. First it was prescription opioids such as Percocet or Oxycontin, and then it was heroin, but now the greatest killers are synthetic opioids like Fentanyl.

Because of the increased success of federal law enforcement against trafficking in heroin, drug dealers have turned to Fentanyl to meet demand. Fentanyl enters the United States via mail from China, is smuggled across the southern border by Mexican cartels, and made in American labs. It is 50-100 times stronger then street heroin, and even in tiny doses much more lethal.

Warning: Fentanyl is usually prescribed for chronic pain problems, and can be used as a patch that is put on a person’s skin, given as a shot, or made into lozenges that are sucked like cough drops. Florida’s Seniors who commonly suffer from chronic pain, and are prescribed Fentanyl are especially vulnerable to its respiratory depressant effects, particularly when the Fentanyl is taken in combination with other medication that also effect breathing.

Note: Drug dealers are mixing Fentanyl with heroin to make their product stronger and more profitable. By diluting their heroin with it, pushers can cut a kilo of heroin into many kilos of street product. The problem is that people don’t know what they are buying. Fentanyl is often consumed unknowingly, mixed in with heroin or made into fake versions of prescription opioid pills. People wind up taking stronger opioids than their bodies are used to and are more likely to overdose. Even if users know that what they are buying contains Fentanyl, they don’t know how much they are taking. The result is more victims of the Opioid Epidemic. Sadly users sometimes look for heroin laced with Fentanyl constantly chasing a higher high. This often has deadly consequences.

Why “chasing the high” kills: 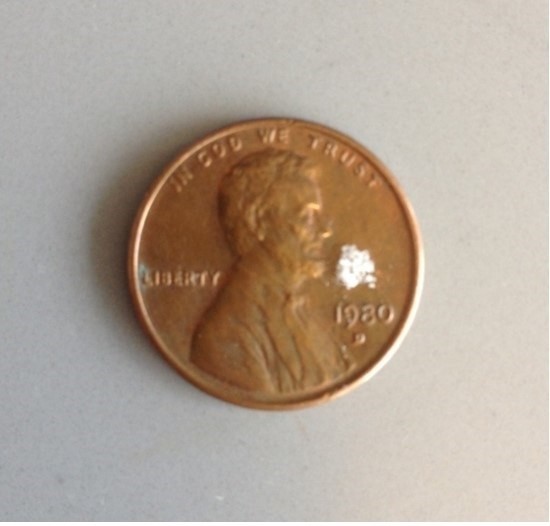 Size of a lethal dose of Fentanyl compared to a penny

How Fentanyl Kills: Fentanyl makes using street Heroin much more lethal. Heroin kills by depressing the brain’s respiratory center so when someone overdoses they stop breathing. First responders use a medication called Narcan to reverse Heroin’s effect on respiration. Even in very small doses, Fentanyl is a much stronger respiratory depressant then heroin. Fentanyl stops breathing much faster than heroin, and worst of all does not respond as easily to Narcan. Because it is so potent and kills so fast, Fentanyl overdoses are often more deadly then heroin overdoses, and it is the major killer in the latest chapter of the Opioid Epidemic.

Buyer Beware: As frightening, Fentanyl is being found mixed with most other street drugs such as methamphetamine, cocaine, ecstasy and even marijuana. It is even being made into phony tablets and sold as prescription Percocet or OxyContin. The counterfeit pills are the shape and color of the real pills, and even the manufacturer’s imprint is “pressed” onto each pill. These phony meds have a high street value with recreational users, dependent users, and even pain patients who cannot get their physicians to prescribe these medications any longer because of more stringent regulations. These days even the casual drug user doesn’t know that they are getting, so buyer beware! 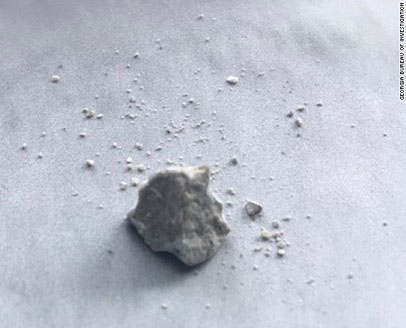 Grey Death: Recently, a new opioid has been hitting the streets. Actually a mixture of heroin, Fentanyl, and fentanyl-like synthetic opioids, often mixed with cocaine or other illegal drugs, it looks like concrete hence its name Grey Death. As lethal as it is potent, Grey Death may be ushering in the next wave of the Opioid Crisis.