Our Newest Weapon in the War on Opioids 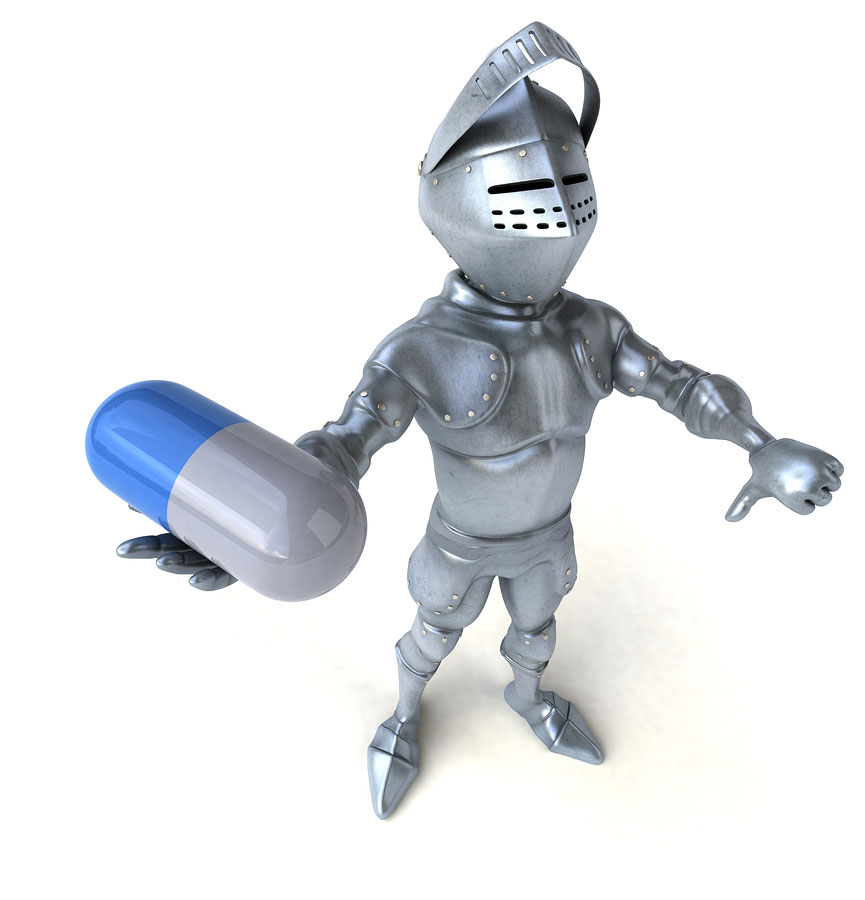 The FDA has recently approved a new medication in its war on the Opioid Epidemic. Sublocade, once monthly subcutaneous medication, contains an extended-release form of buprenorphine, the active ingredient found in Suboxone. Both medications prevent opioid cravings, withdrawal commonly called “Dope Sickness”, and at the same time block the euphoria associated with opioid misuse. Most importantly, Sublocade prevents opioid overdose and overdosed deaths. It is a cutting-edge weapon in the war on heroin, Fentanyl and Prescription Opioid Pain Pills such as Vicodin, Percocet and OxyContin.

A month’s supply of Sublocade is easily and painlessly injected under the skin where it is slowly released back into the body. Because it doesn’t have to be taken daily, Sublocade helps prevent relapse especially during the early stages of recovery when people are just learning how to cope with emotions and situations that can trigger cravings and cause stress. Living addiction-free in remission is easier because there is no worry about losing meds, missing a dose, or acting on cravings. As important, those who care most about you don’t have to live in fear of you overdosing because you didn’t take your meds. Sublocade saves lives.

Sublocade is safe and easy to use. Because it is a monthly medication, abuse and diversion are avoided. There is no danger of taking more than prescribed. Overdose and death is not a concern. There is no risk of Sublocade getting into the wrong hands. Dealing for other drugs is impossible, and the danger of children accidental ingesting it is no longer a worry.

People are usually started on Suboxone, and then easily and comfortable transitioned to Sublocade without having to go through any withdrawal. It is prescribed for moderate to severe opioid dependence. Sublocade is safely and comfortably administered in the privacy of a physician’s office. Dr. Kittay is an experienced DEA licensed provider of Sublocade.