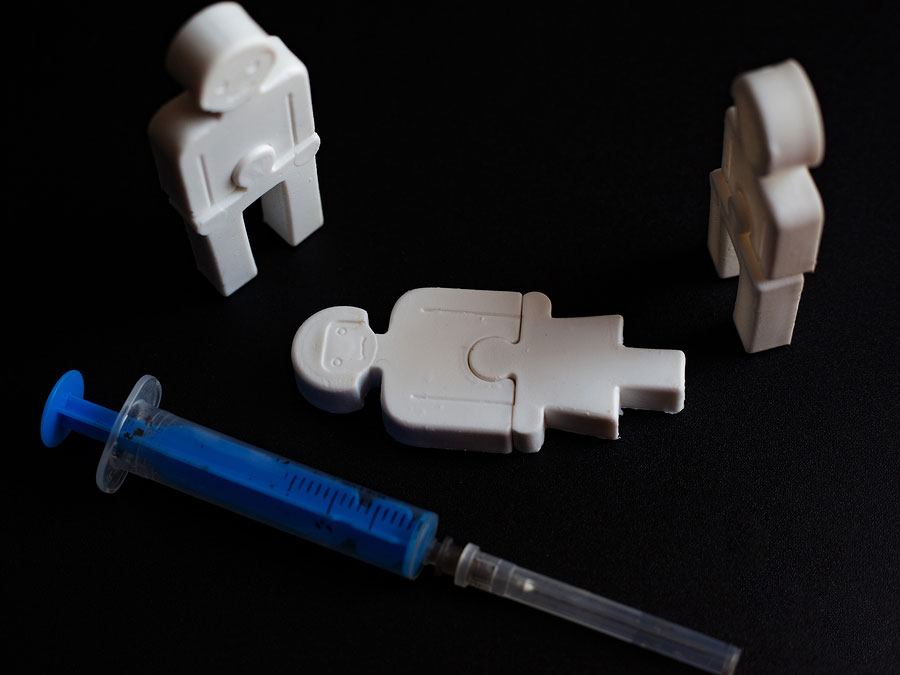 People are aware of the Opioid Epidemic, but don’t know that addiction to opioid prescription pill, heroin abuse or fentanyl is the number 1 public health crisis in America.

Some of the damage that results from Heroin addictions can be reversed. But the longer heroin has been used the more damage results, and the more likely the damage will be permanent. Unfortunately, brain damage and memory loss are often not reversible even over time.

Psychiatric disorders secondary to heroin abuse may not be reversible either. For one thing, addiction itself is a chronic condition, with cravings that can potentially reoccur throughout an individual’s lifetime and result in relapse if the person does not continue to manage their addiction. Co-occurring mental health disorders like depression and anxiety may continue to be a problem for years following treatment for heroin addiction.

The truth is heroin addiction cannot be cured, rather opioid addiction can be controlled with medication, Suboxone helps prevent heroin relapse and overdose death, but as importantly, stops brain damage caused by continued use.

Heroin addiction is associated with psychiatric illness because:

Note:  Heroin is being mixed with CARFENTANI, a drug related to fentanyl. These drugs are killers!

Prescription opioid pain pills are much less accessible on the street, so people are turning to heroin as their drug of choice. More and more heroin is being mixed with even more dangerous synthetic opioids such as Fentanyl and Carfentanil. Fentanyl, is 50-100 times stronger than heroin, and Carfentanil up to 1000 times stronger. These synthetic drugs are often consumed unknowingly, mixed in illicit street heroin or compounded in fake versions of prescription opioids. Both are often sold as heroin to people who don’t realize what they are buying.  These drugs kill. Fentanyl was linked to 66 percent of Florida’s opioid-related deaths in 2017.