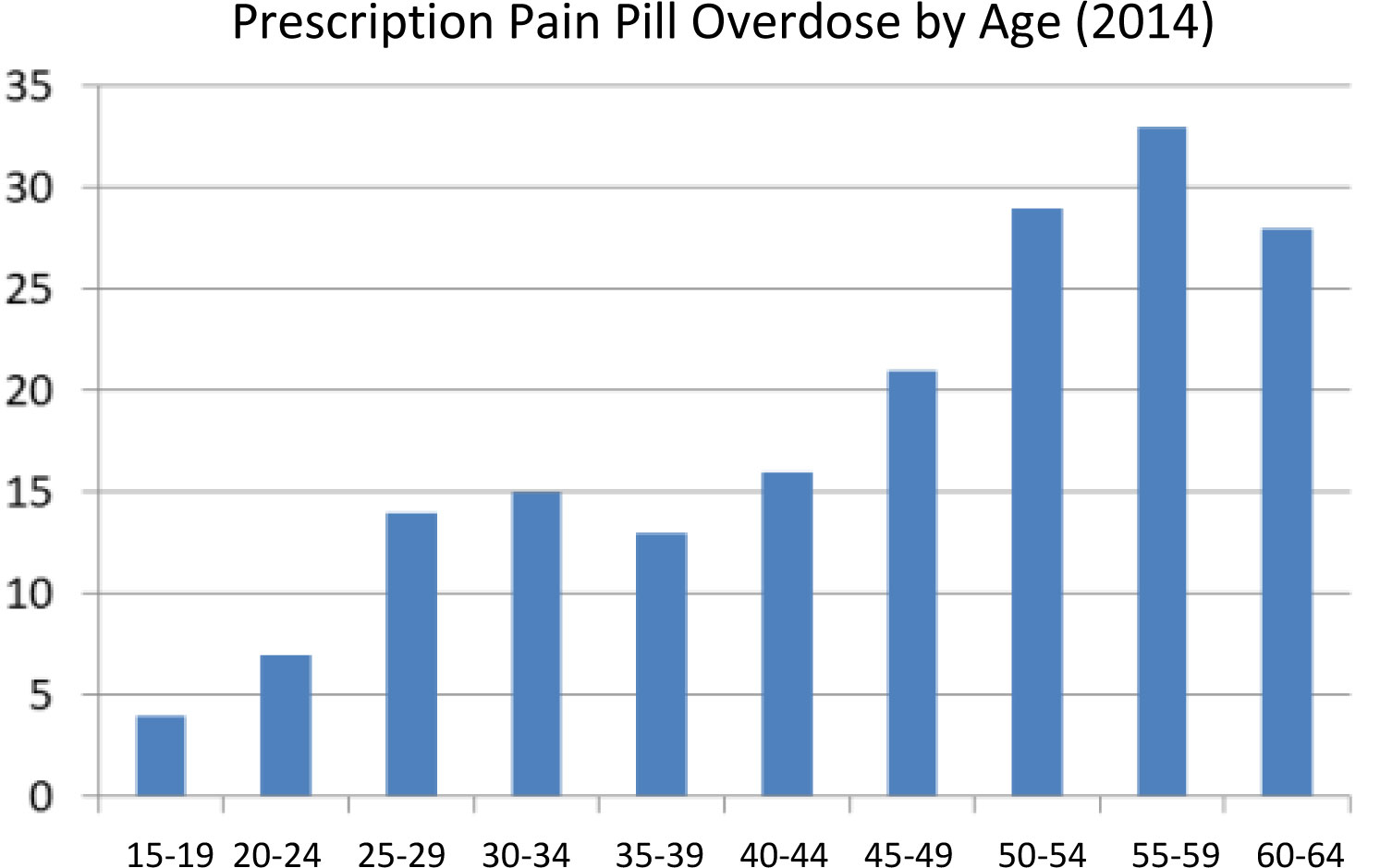 There is a common misperception that the people who are dying from opioid overdose first became addicted as a result of recreational use; you know getting high and partying. The National Institutes of Drug Abuse reports that 75 to 80 percent of people who started misusing opioids in the 2000s say that their first opioid was a prescription opioid prescribed by a physician. By contrast, in the 1960s, more than 80 percent of heroin users started with heroin.

Doctors and dentists have overprescribed prescription opioids to such a degree that more Americans use these drugs than tobacco products. This helps explain the recent changes in now physicians are allowed to prescribe pain medications.

Laws are restricting the medical and dental conditions, amounts and the length of time opioid pain pills like Percocet or OxyContin that can be legally prescribed. State and national databases are tracking prescribing patterns of physicians, pharmacies and patients in an effort to crackdown on abusive patterns of dispensing and use.

Florida’s senior citizens are particularly vulnerable to the problems associated with prescription pain medications. Studies show that most people who die from a prescription opioid overdose had been diagnosed with chronic pain, a disability or a psychiatric condition. The over prescribing of benzodiazepines like Ativan or Xanax for anxiety and sleep medications like Ambien or Lunesta for insomnia in seniors adds to the overdose risk.

‘In fact, 50-60 percent of people who died from an opioid overdose had been diagnosed with a chronic pain condition during the final year of life, and many had also received a diagnosis of a mental health disorder. The figure illustrates that older Americans who suffer most from chronic pain problems and end of life illnesses are at highest risk of prescription opioid overdose.

Psychiatric illnesses are common among people who have both chronic pain and Opioid Use Disorder. About 50 percent of patients who have chronic pain and opioid addiction currently met the diagnostic criteria for an anxiety or mood disorder. The relationships of this triple whammy are complicated. People living with chronic pain self-medicate with prescription or other opioids. Mental illness often leads to drug abuse, and drug misuse may cause psychiatric disorders or symptoms of mental illness.